The Secret Scripture – Filming at Coliemore Road House in Dalkey 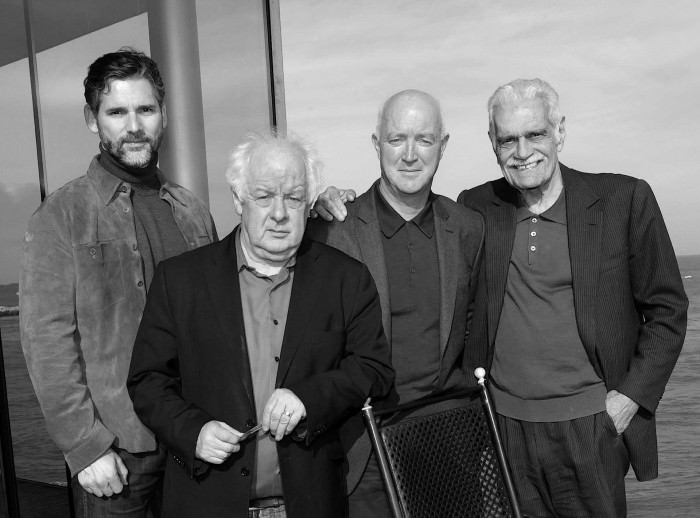 On a magnificently sunny March day John was privileged to be invited by Film Director Jim Sheridan to overview the house location set in the house he helped him design and construct overlooking Dalkey Island. It was a memorable day, meeting and watching the late Hollywood film legend Omar Sharif and Eric Banna finish the final scenes for the New Film ‘The Secret Scripture’ which is due for release in later in 2016.

The House was chosen as an ideal location for the final scenes of the film.

John Feely is an architect who goes above and beyond the call of duty for his profession, always attentive to my needs and responsive to my concerns. I found John to be a very diligent and professional Architect even under the most trying and difficult circumstances. I would love to work with in the future and have no hesitation in recommending him. Jim Sheridan – ( Film Director ), Dalkey, Co.Dublin